Dr. Hugo Barrantes L´Eplattenier has a “Degree in Dentistry” by the European University of Madrid since 2009.

During these years he has studied different masters and specialties:

«Master in Orthodontics and Orthopedics» at the University of San Pablo CEU.

He worked in England until he began his specialization in orthodontics, which forced him to move to Madrid to begin a three-year master’s degree.

Since 2013 his dedication is exclusive in orthodontics and dentomaxillary orthopedics, both in childhood and in adulthood. 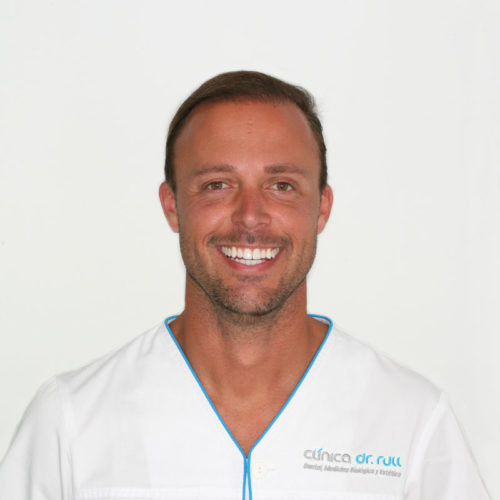 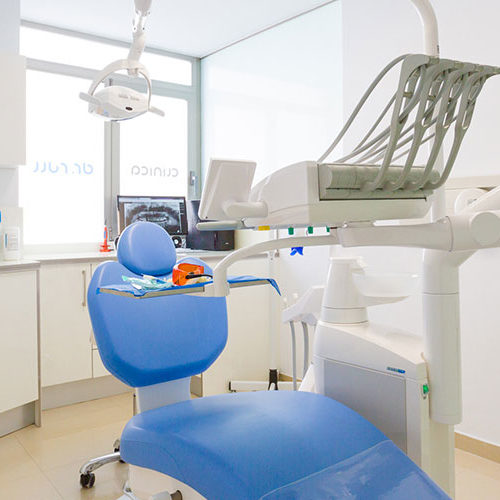 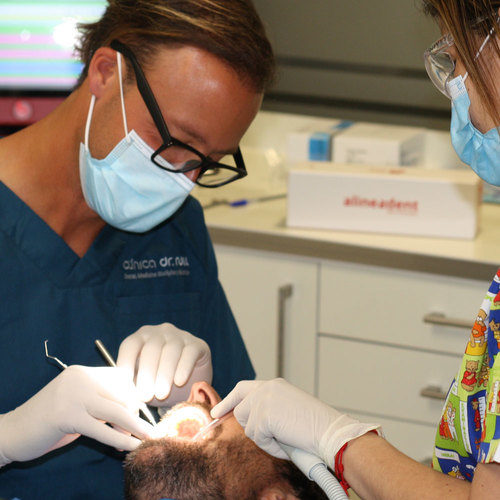 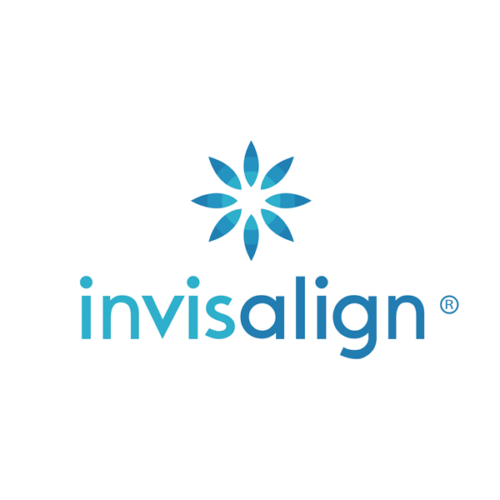